A path to prosperity: agricultural development in Ethiopia 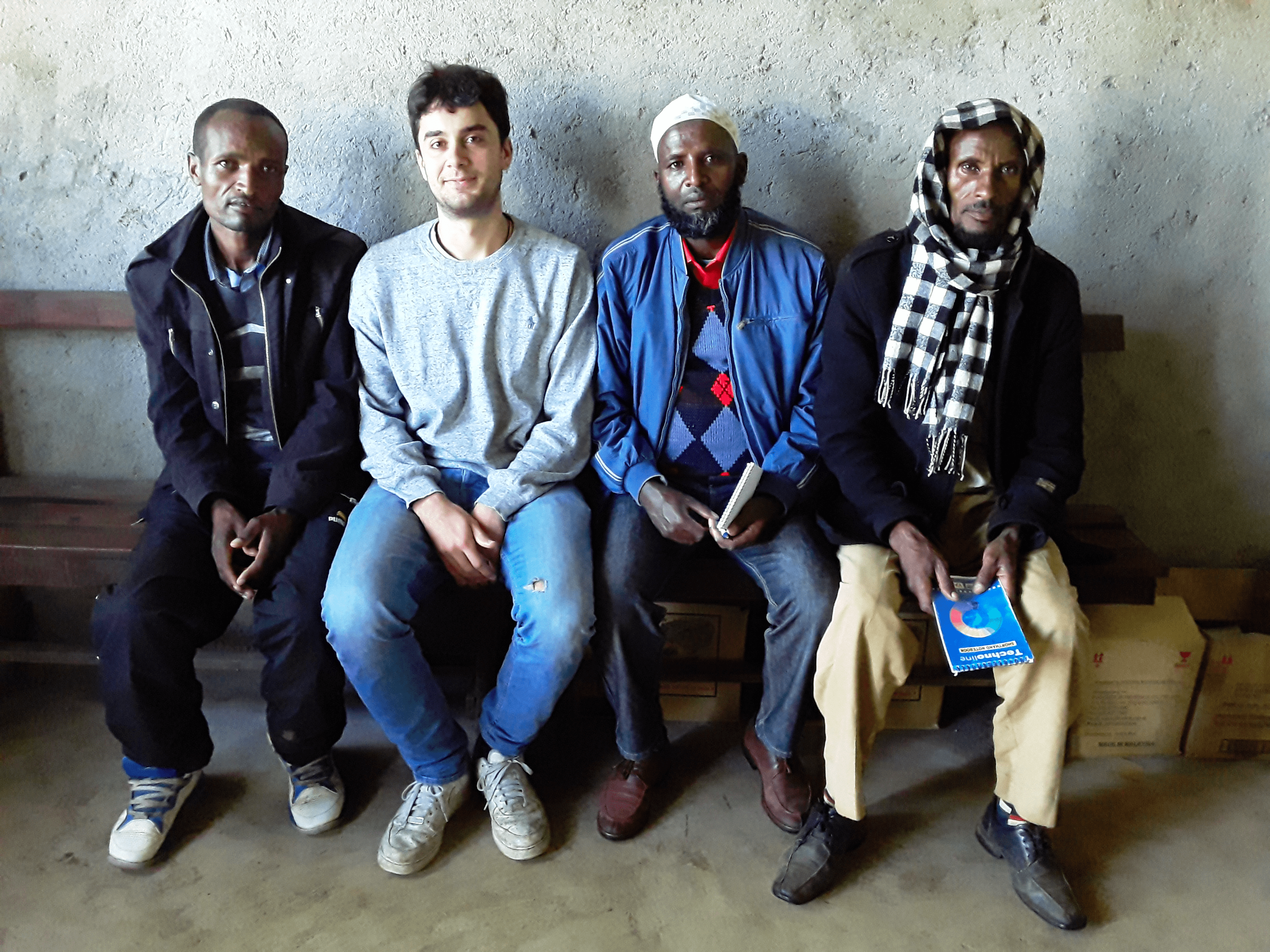 Model farmers and cooperatives are key to success for agricultural extension projects in the developing world. Model farmers are farmers elected as role models for neighboring households by local governmental institutions. Cooperatives are farmers’ organizations established according to the law of the country to address social and economic problems of their members whose activities are performed by not paid elected leaders. Both act as a gateway for smallholder farmers to access improved resources and technologies. The path to prosperity, however, does not come without controversy. Research shows that the long-recognized potential of cooperatives is outperformed by the superior level of performance attained by model farmers. The enormous difference that divides model farmers and cooperatives is rarely afforded critical scrutiny. This raises the question to find the apparent reasons behind model farmers’ alleged success.

Therefore, I conducted twenty-four semi-structured interviews with model farmers, cooperatives and smallholder farmers in Ethiopia from the CREATE project Ethiopia (Community Revenue Enhancement through Agricultural Development Technology Extension). The CREATE project is the result of a partnership between the European Cooperative for Rural Development (EUCORD) and Heineken International to reduce poverty in Ethiopia. The project aims to increase agricultural capacity in rural households and limit the dependency on imported commodities. Furthermore, by linking smallholder farmers to urban markets, agricultural production is rebuilt as well as food security increased.

You can find the full research article here.

About the author: tamara
Tell us something about yourself.
Subscribe
Login
0 Comments
Inline Feedbacks
View all comments
wpDiscuz
0
0
Would love your thoughts, please comment.x
()
x
| Reply